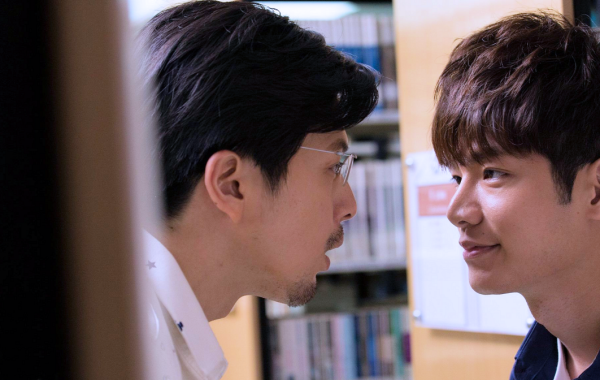 My introduction to the HIStory series was through Trapped, which is my favorite story in the web drama anthology created by Chang Ting-fei. “Right or Wrong” is one of the four-episode stories in the second season of this series, but the one that I watched the last. [And I regret judging it by the synopsis alone]

He wants to drag you into the sunlight to walk together; So you shouldn’t drag him into the darkness to hide

END_OF_DOCUMENT_TOKEN_TO_BE_REPLACED

By Prats Posted on 4 weeks ago 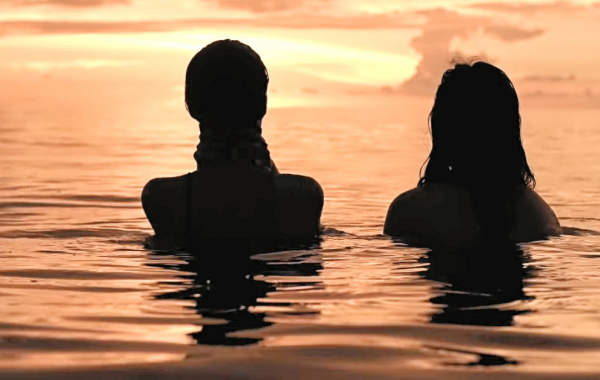 “With Me” The title of the third episode of Chasing Sunsets the Series resembles Lara’s invitation to Farrah to be part of her ‘chaotic’ life. For Farrah herself, the answer to that invitation was given long before she learned the truth about Lara. Since the day that their eyes met, Farrah has known that she would fall deeply for the girl with the broken smile. So when Lara asks her to be by her side, Farrah gladly accepts. However, life often gets way too complicated for both of them.

END_OF_DOCUMENT_TOKEN_TO_BE_REPLACED

By Mals! Posted on 4 weeks ago

This website and its content are copyrighted by Psycho Milk © 2012-2020. All rights reserved. Any redistribution or reproduction of part or all of the contents in any form is prohibited.