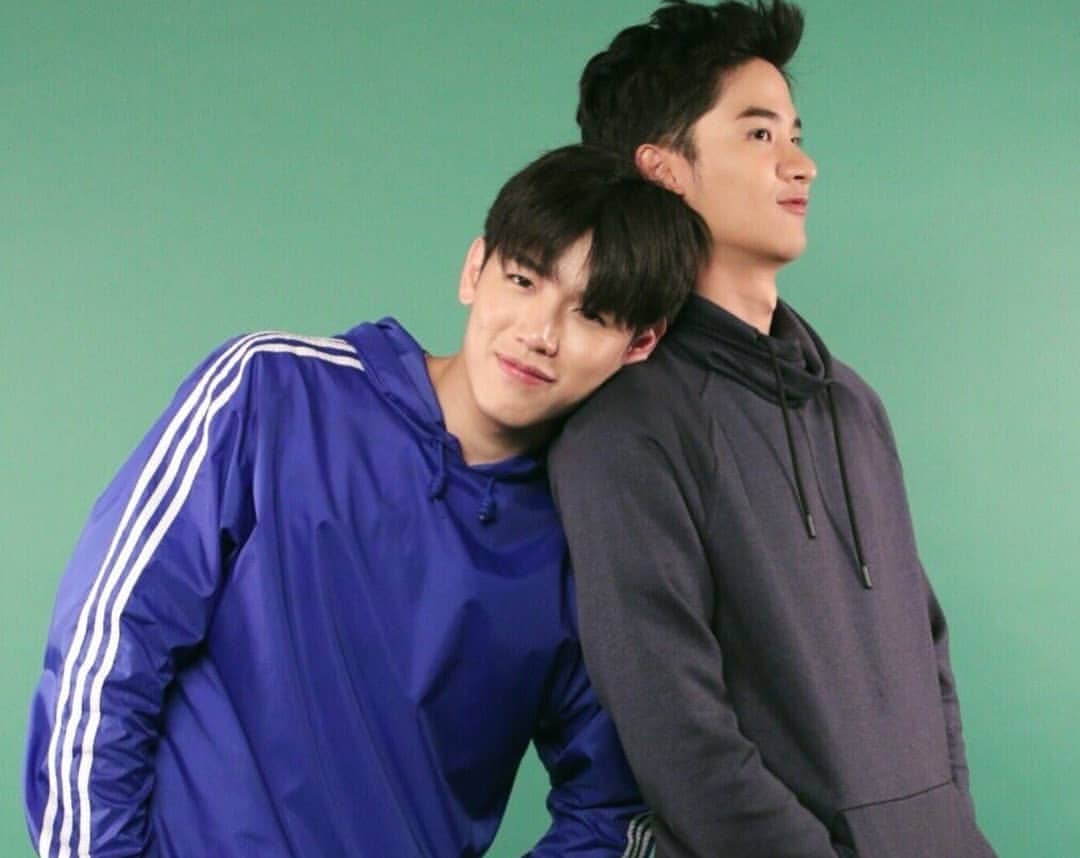 Dark Blue Kiss is the upcoming series connecting Kiss Me Again, with Pete (Tay Tawan Vihokratana) and Kao (New Thitipoom Techaapaikhun) in front and at the center.

While the intimate relationship between the two young men is not yet fully revealed, this latest series explores their relationship even further with the introduction of a younger, attractive guy who will be mentored by Kao.

Official teaser trailer is up! Definitely going to do episodic reviews of this series!

Reactions: I never expected the rivalry between Tay and the new guy (AJ Chayapol Jutamat) to be this intense! I also expected normal acting fro New, but he’s way too good here. Definitely acting highlights for all.

These 3 clips alone will show you just how far Tay-New loveteam’s intimacy and level of comfort have been since they started acting together.

fan : new please wait we just gave p’tay a lips scrub but we’ll give u one the bubblegum taste it’s yummy
tay : great! the filming is about to start soon..but there’s no kiss scene like the title of the novel is not about the kiss at all #DarkBluekiss
pic.twitter.com/b8n0nTc3WY

The clip featuring the teaser trailer for the new series, Dark Blue Kiss!

A welcome addition to the cast is AJ Chayapol Jutamat who is reported to be ‘driving a wedge’ between Pete and Kao’s relationship.

What started out as an ‘accidental’ kiss that brought so much animosity between the two, simmers into desire, and finally passionate love! Will the kisses be as hot and as urgent as before? 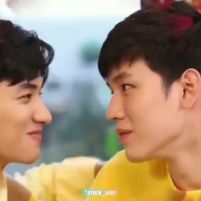 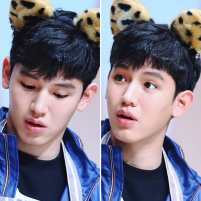 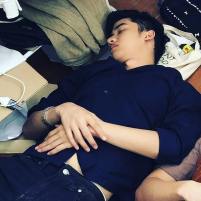 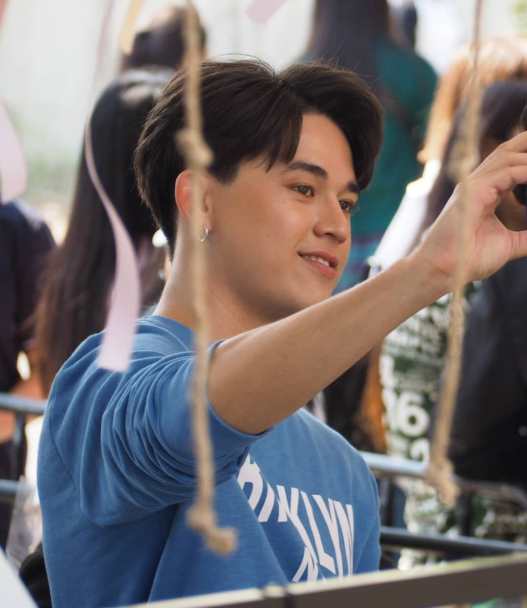 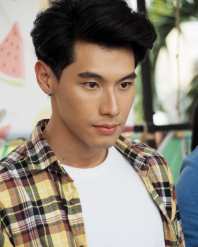 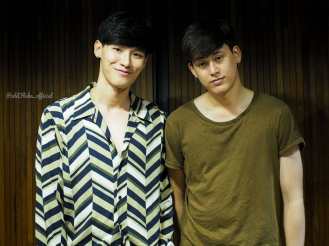 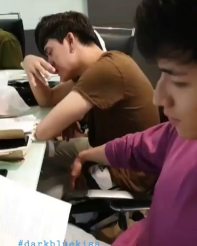 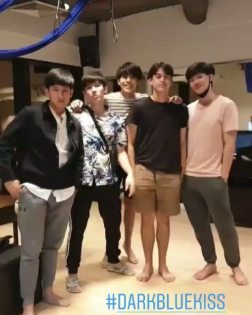 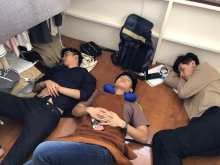 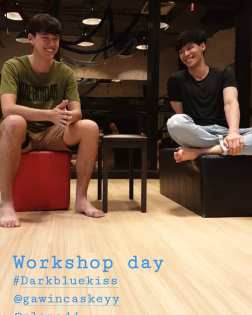 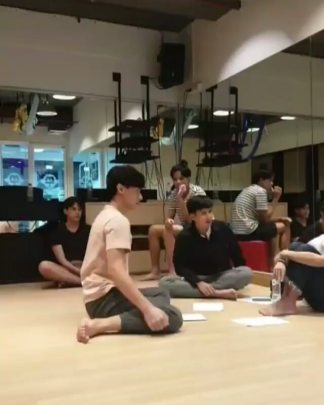 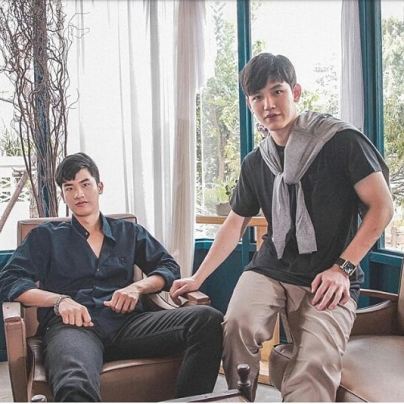 Kiss Me Again and the independent series Our Skyy (featuring New-Tay) has, so far, established the couple’s influence in the Thai BL universe as a team to beat. Aside from White-Captain, August-Ngern, Saint-Perth, and of course Singto-Krist, Tay-New trailblaze its way into the hearts of both local and international BL fans.

Dark Blue Kiss is an opportunity to further their strength in the TV rating war!